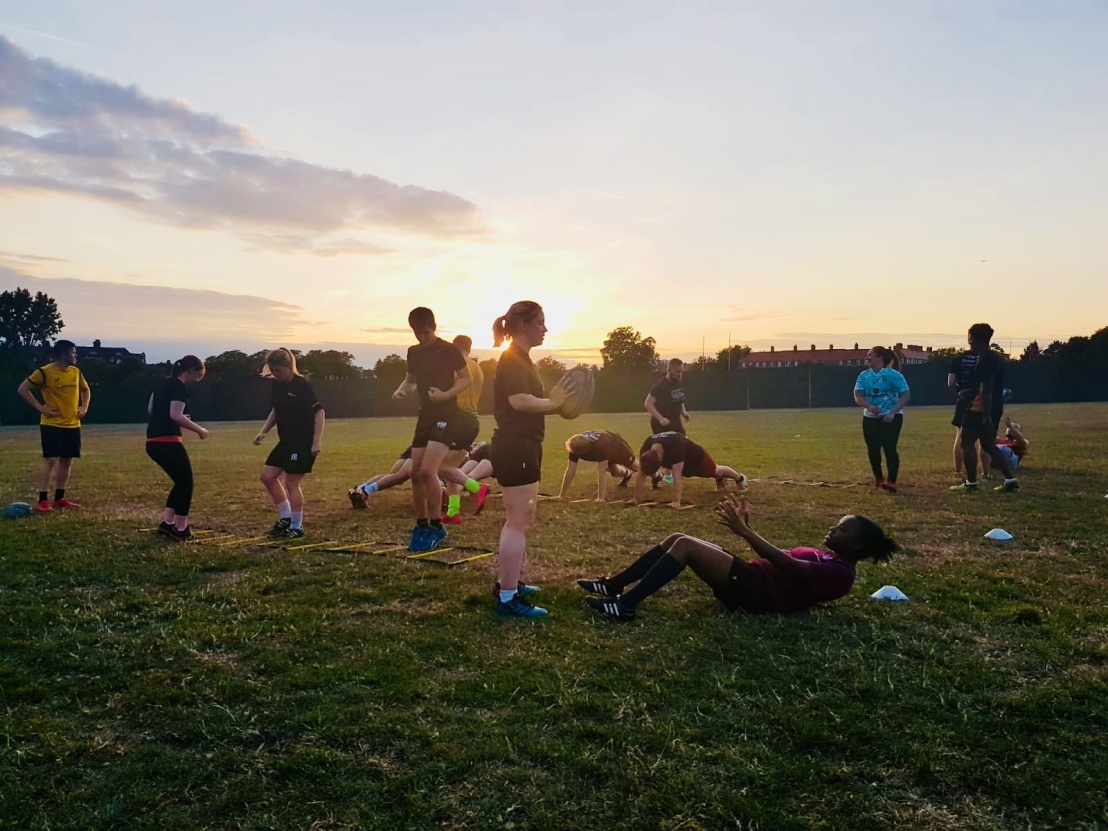 We’re on a break they said.
The good kind, where you just have a rest from each other,
Like a trip to Copenhagen to eat nice food by the river.
Not the kind which leads to a Conscious Uncoupling.
There’s been the odd lapse:
Sevens tournaments are always a moment of weakness.
Touch and tag – do they even count?
Maybe occasional trips to the gym (for the gram, of course) or long bike rides in the sun just to “keep fitness up” but ending in the pub.
But if we’re honest it’s been 3 months since our last game.
That’s a quarter of the year.
Time spent on holiday or having picnics on the common or doing anything that involves eating.
Letting your fingernails grow long.
Getting fat.
The rumblings start quietly.
Someone says something about a fitness session in the sun.
“It’ll be fun, we’ll ease back into it” they say.
But the guys from work are going to the pub that night and it would be unprofessional to refuse.
You get a message to download an app. It has all the dates for the season on it.
You’re expected to complete your availability.
(“It’ll be different this year”, they say, “we’ll be organised”.)
It seems far away but
Soon.
A date gets flagged on Instagram.
PRESEASON IS COMING it says
ARE YOU READY?
(Why is it shouting at me?)
(No, I am not.)
You’ve got a week in Greece lined up before then anyway. Maybe you’ll do some laps in the pool to get used to the idea of exercise.
You don’t.
Next thing you know it’s 7pm on a Tuesday and you realise you’re meant to be on your way to training.
You can’t remember what you used to eat before training or the best way to get there or what time to set off.
The whatsapp group has been pinging all afternoon while you were in meetings.
“Mouldies or trainers?”
“Is anyone bringing a gumshield? I can’t find mine!”
“Can someone bring bug spray??”
Despite this, you’re entirely unprepared, dithering between shoe choices and unable to locate anything useful.
Apart from the buzz inside you.
There are a couple of new faces looking nervous.
12 months ago that was you.
How can it possibly be this hot?
Rugby is a winter sport for a reason.
Someone chucks you a ball and you’re not quite sure if you can remember how to catch let alone pass.
You didn’t need to worry. The ball is barely relevant – it’s fitness.
There’s not even time to think about the dread.
Ladders, agility.
Mountain climbers, press ups.
Fast feet, fast feet.
Hill sprints, suicides.
A ‘fun’ game of mixed touch, but by then you’re about as much use as a puddle.
A cloud passes over the pitch, threatening rain for the first time in two months.
The desperate earth is as hard as concrete.
Somewhere in the depths of memory is a training session where the ground was so hard we couldn’t train.
It was frozen.
It seems impossible somehow.
Sweatshirts and waterproofs relics from another time.
The seed of anticipation of the first game is planted.
It will grow.
Soon it will be September.
The rain will come.
And we will be ready. 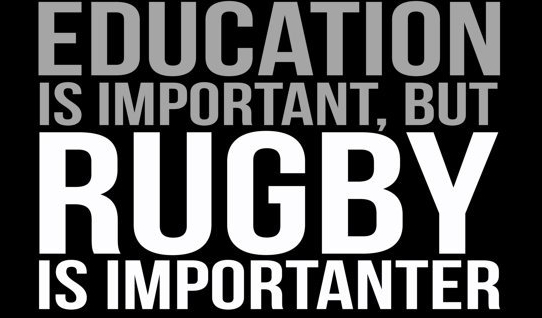 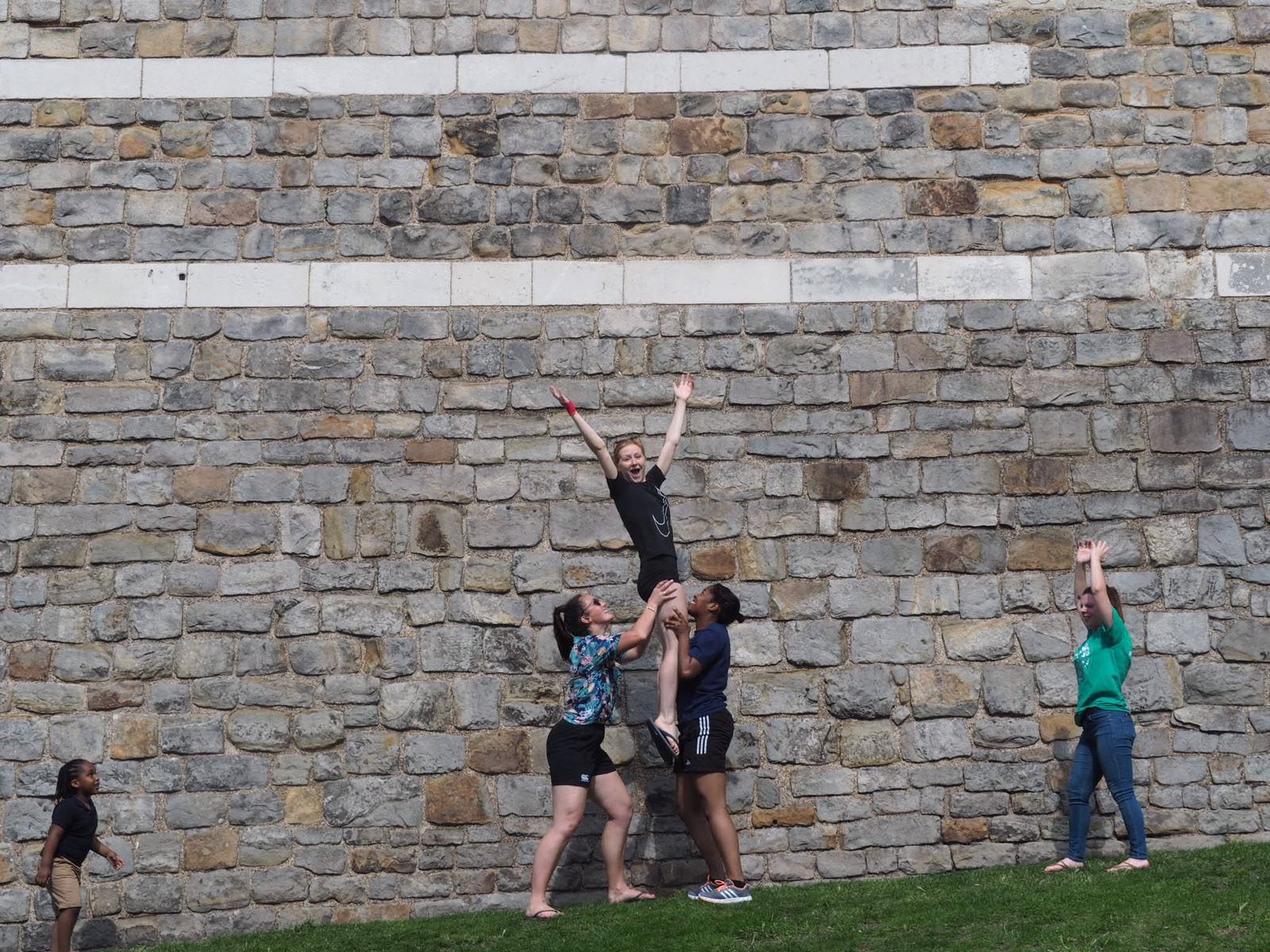